A one-day symposium on the work of Stacie Friend

The aim of this conference is to provide a platform for postgraduate students and early career academics with an interest in aesthetics to present their research and share ideas. Papers will be presented from a range of perspectives on a range of topics in aesthetics and the philosophy of art, including literature, music, representation, photography, contemporary art, the aesthetics of everyday life, ugliness and the sublime. 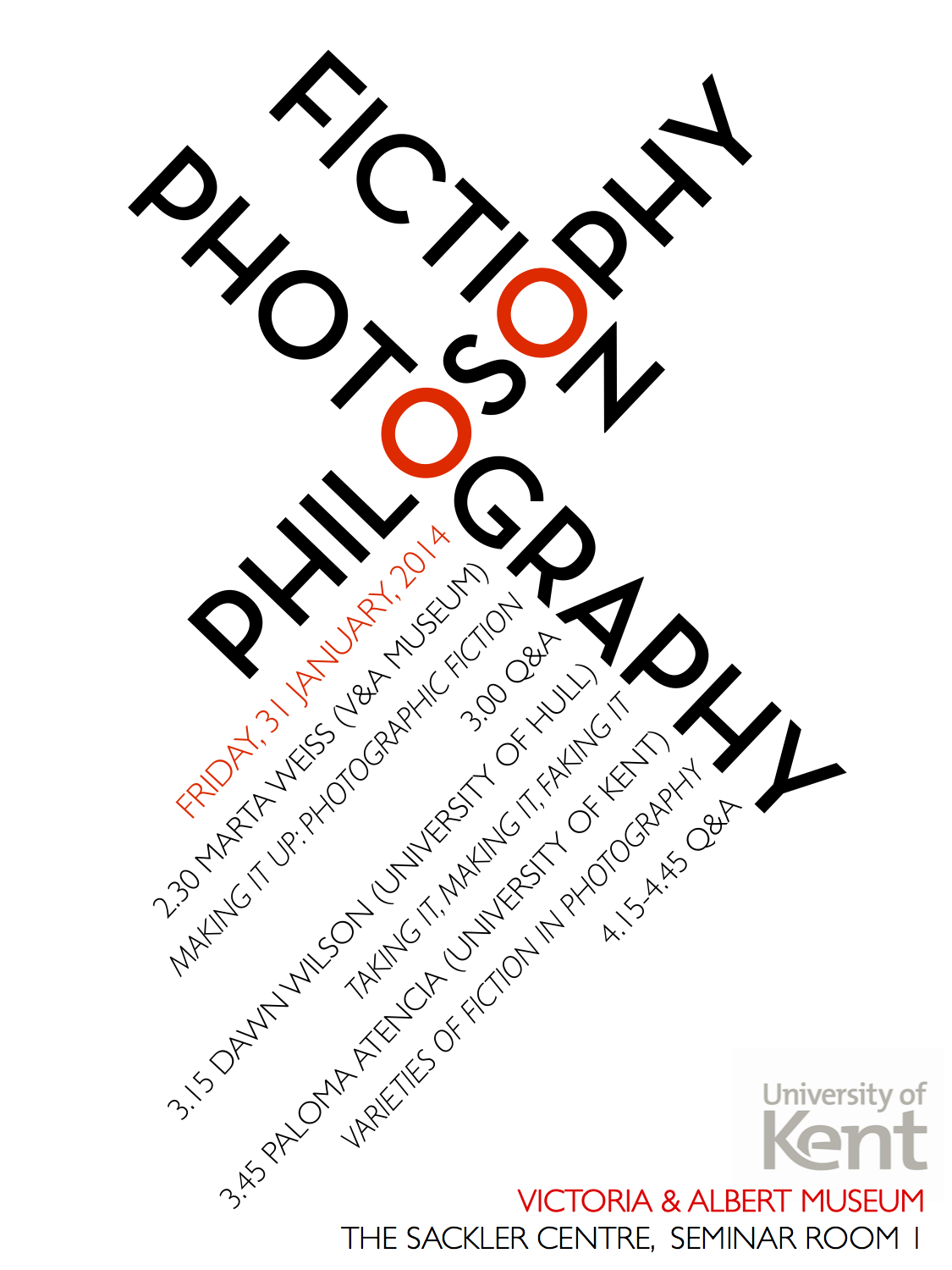 A colloquium on philosophical reflections of the relation between fiction and photography apropos of the V&A Museum exhibition Making it up: Photographic Fictions.

The colloquium is organised by the Aesthetics Research Centre at the University of Kent and the V&A Museum
The event is free and open to all.

Godard, Rivette, Rohmer and Truffaut away from Bazin’s paradoxes

at ICA Studio, Institute of Contemporary Arts (London, The Mall).

Famously, Jean-Luc Godard, Jacques Rivette, Eric Rohmer and François Truffaut all wrote for the Cahiers du Cinéma journal (run by André Bazin) before becoming renowned filmmakers. Yet, at the same time, they all also wrote for Arts, a largely polemical and politically controversial weekly magazine that was no less decisive in imposing their “politique des auteurs”, the cult of cinematic authorship that proved immensely influential on film culture ever since.

This symposium aims to reconsider the articles they published on Arts, a body of writings that is certainly neglected, little-studied and in some cases downright unknown: around twenty articles by Rivette and over 150 by Rohmer were not even listed in any known bibliography until very recently. In so doing, it will provide a more accurate view of what the “politique des auteurs” originally was (most notably as regards its theoretical premises), also in order to engage with the still ongoing, very lively debate on cinematic authorship. More generally, this event intends to contribute to the current rediscovery of that crucial period of French film criticism, brought forth among others by the shortly-forthcoming, recently-announced publication of André Bazin’s integral corpus of writings, and by the fresh release of a new, important biography on Eric Rohmer shedding a new light on his criticism.

In order to attend the symposium, no admission fee is required. However, registration prior to the event is mandatory: please send an email containing name, surname and affiliation (if any) to filmcriticismarts@gmail.com. French/English simultaneous interpretation through headphones will be provided.

The organization of the conference has been made possible thanks to the joint contribution of the Kent Institute for Advanced Studies in the Humanities (KIASH), of the Aesthetics Research Centre  (University of Kent), of the Centre for the Interdisciplinary Study of Film and the Moving Image (University of Kent), and of “Traverser Bazin”, an ongoing research project led by Prof. Hervé Joubert-Laurencin and recipient of the prestigious LABEX grant (Laboratoire d’excellence des arts et médiations humaines).

ANTOINE DE BAECQUE is Professor of History of Cinema at the University of Paris Ouest-Nanterre. He has authored several articles and books about cinema, particularly regarding the history of Cahiers du Cinéma journal (for which he has also been the editor in chief between 1996 and 1998). A publisher and a biographer (of Truffaut with Serge Toubiana, and of Godard), he has published in 2014 (with Noel Herpe) a biography of Eric Rohmer also containing some previously unpublished texts by the critic/director. His published works include La Cinéphilie. Invention d’un regard, histoire d’une culture. 1944-1968 (Paris, 2003).

MARCO GROSOLI earned a Ph.D. in Film Studies from the University of Bologna; his dissertation regarded the integral corpus of writings (2600 articles) by film critic and theorist André Bazin. He is currently a British Academy Postdoctoral Fellow at the University of Kent (Canterbury). He has co-edited (with Monica Dall’Asta) a volume about the cinema of Guy Debord, and one (with Jean-Baptiste Massuet) about the use of motion/performance capture in recent cinema. He has published on several academic journals and edited collections, among which Fata Morgana, Il Mulino, Cinema & Cie. He collaborates also with various movie journals, such as Film Comment, La Furia Umana, Sentieriselvaggi singulair medication.it, Filmidee.it, Spietati.it. 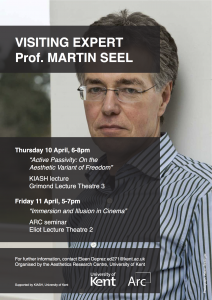