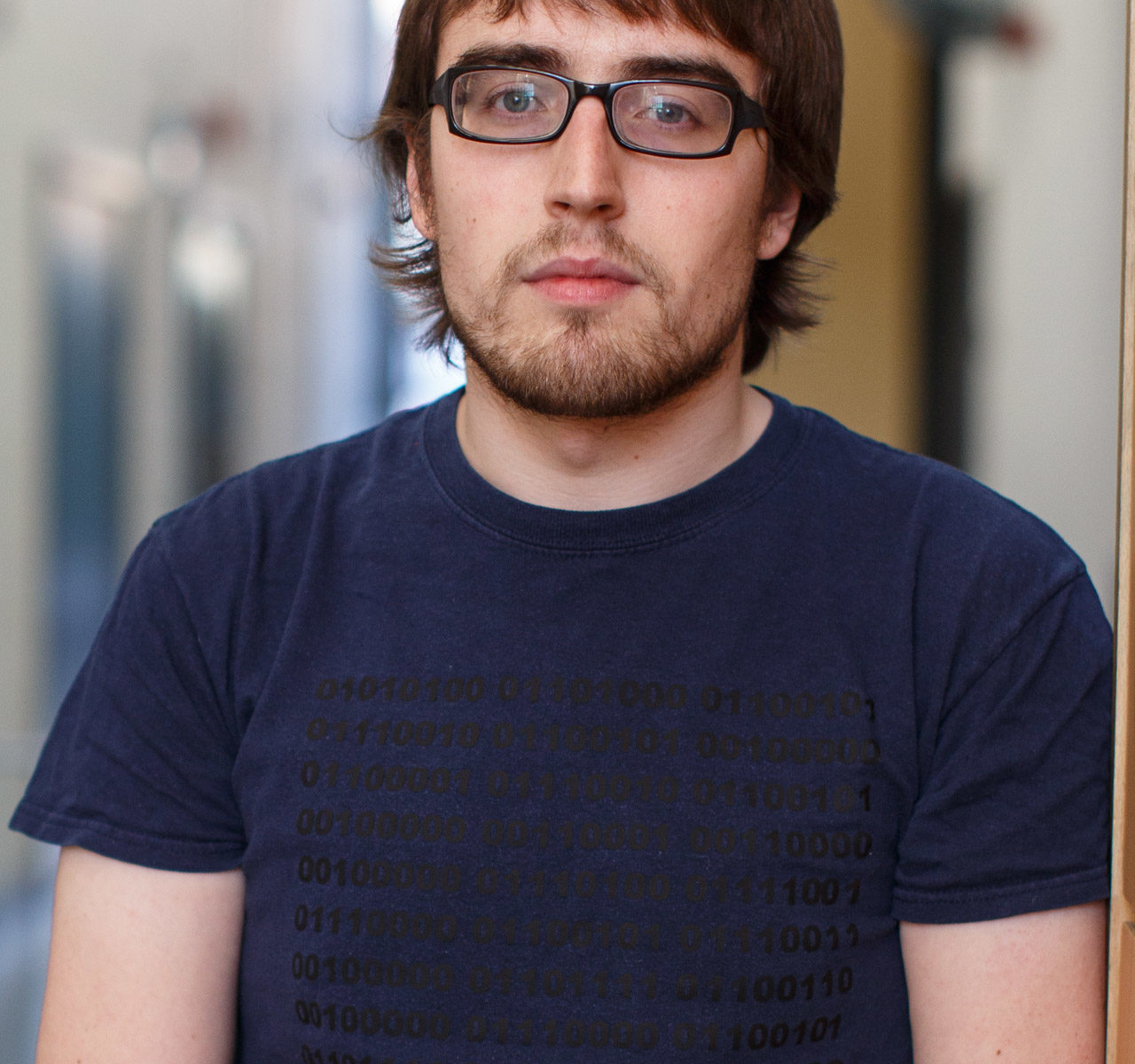 Autism and Comedy: A Peg for Some Thoughts

In this presentation Shaun will outline the key conceptual, ethical and philosophical questions that he hopes to address in his next book, Autism and Comedy. As the title suggests, the central focus of the book will be on autism spectrum conditions and the way that they are represented in contemporary comedy. Perhaps the most obvious ethical question that arises from this topic is the ethics of jokes about autism, for which the material of comedian Frankie Boyle is particularly ripe for exploration. However, there are other, more fundamental, philosophical questions: First, in the case of fictional characters, on what grounds are we justified in claiming that a certain character is autistic? Second, what role (if any) does authorial intention play in this? Third, given that diagnostic criteria have changed markedly in recent decades, is it conceptually valid to ‘retrospectively diagnose’ a character?

The purpose of this mapping of the conceptual terrain is not to provide firm answers to these questions, as this would not be possible given the early stages the book is in, but rather to stimulate discussion that might push thinking further. Addressing these questions is necessary groundwork for the central project of the book – engaging with what we might call the aesthetics of comedy on the spectrum.

Shaun is Lecturer in Drama and Theatre at the University of Kent and author of two books, A Philosophy of Comedy on Stage and Screen (Bloomsbury) and Rethinking Practice as Research and the Cognitive Turn (Palgrave). Prior to joining the University of Kent, he was a post-doc in the philosophy department of the University of Liverpool and he taught at Royal Central School of Speech and Drama and the Royal College of Art. He was the primary investigator of the BA/Leverhulme funded project Comedy on the Spectrum, and he is organising a festival of arts by and for autistic people in April 2017 funded by Arts Council England. (www.autismartsfestival.org)